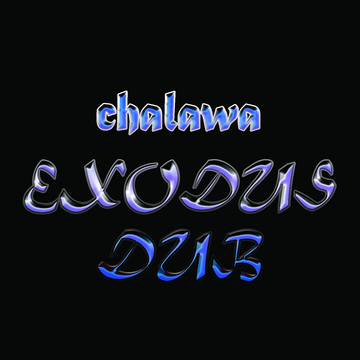 Recorded 1976 at Kink Sound, in Toronto, Canada, this album featured John Forbes on bass with superstar drummer Anthony (Benbow) Creary on drums and percussion. Micron Records producer Pete Weston convinced the band to do a dub tribute to Bob Marley’s giant album, Exodus. This dub classic remains in production and is still charted on many college ‘dub radio’ programs. ‘Exodus Dub’ is also still being pressed and sold, now as a CD as well as vinyl. Although he was not at all technical, Weston was a good match for the band at that time. Totally fearless, he encouraged the band to go as ‘outside’ as they could take it, with outstanding results.