Don't Just Get Heard, Be Seen!

Backstage Productions International is proud to present some exciting programs for your broadcast schedule. The company, which for many years focused on music & concert events, has expanded its portfolio to include an impressive selection of variety programming and documentaries, perfect for today’s reality driven television. In addition to our in-house production services, Backstage Productions is a recognized distributor having successfully distributed over 260 programs world-wide. For more in depth information, please click here: trilogytv.com or trilogytv.tv for specific details.

Click on Images for the Video On Demand Channels 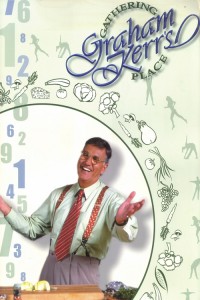 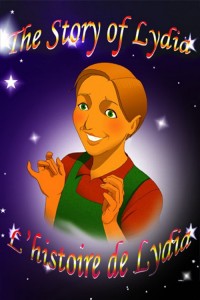 The Story Of Lydia is an animated short film based on the true life story of Lydia Christensen Prince shot in High Definition. 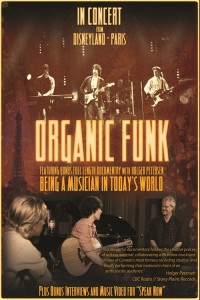 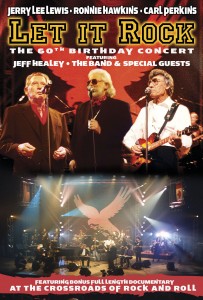 Current projects which Backstage Productions International is developing include:

A documentary film based on the history of Reggae Music which explores the evolution of the genre dating back to the 1600’s;

A new documentary film entitled “Cedars Of Lebanon”, about love and hope, happiness and despair, as told through the eyes of the people of Lebanon and set against the magnificent backdrop of the vast array of antiquities and ruins found throughout the beautiful countryside of Lebanon.

Past projects which the company has developed include:

A documentary film based on the life and music of Robert Leroy Johnson, one of North America’s most important musical figures whose compositions and music style is recognized as having the greatest influence on the shaping of popular music during the past six decades;

Find Your Own Magic

A feature film entitled “Find Your Own Magic” based on the camera animated special of the same name which focuses on the importance of the development of children throughout the world – the story has been endorsed by Canada’s leading authorities on children’s mental health.

Based in Toronto, Canada with offices in Paris, France, the company has access to a wealth of international talent from both the artistic and corporate sectors of the entertainment world. Collectively the Backstage team has produced and directed over 100 projects in the film and television arenas. With the multi-tiered marketing approach that Backstage Productions International is famous for… we can bring your ideas and dreams from front stage on to the world stage.