Don Sawchuk and The Storm

Don Sawchuk and The Storm for Guelph’s Drop In Centre.

Don Sawchuk returned to his “busking” roots on Wednesday thanks to Guelph, Ontario’s OHL Team, THE STORM. Don’s song “Underdog” was the theme for the evening and although The Storm had a tough night there is great optimism for the team... Don and The Storm's fans are hoping the Underdogs will be the Top Dogs! Thanks to The Storm’s support Don was able to raise just under $400 for Guelph’s Drop In Centre – a worthy cause indeed. It is anticipated that a concert event will be staged this Fall to salute The Drop In Centre and acknowledge the great work Gail Hoekstra and her team, as well as the Guelph community, do supporting the Drop In Centre. Stay tuned for more updates. 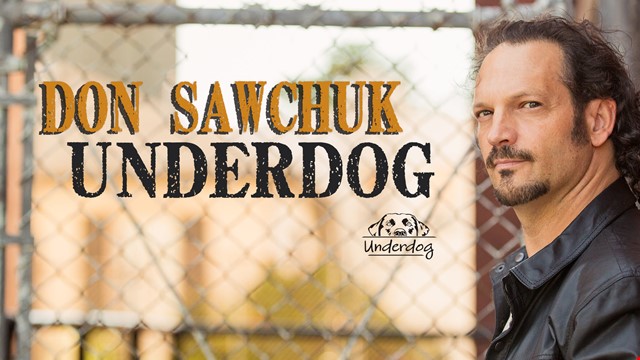 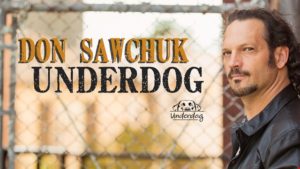